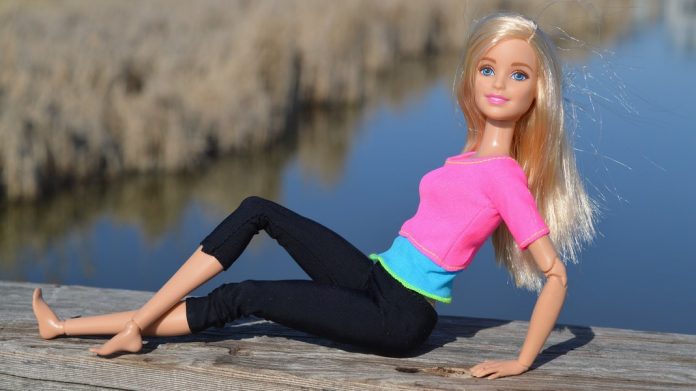 Barbie and Ken have been American icons for over 50 years.

Leftists hate Barbie because she promotes traditional feminine qualities and even marriage to millions of little girls nationwide.

But secret plans were leaked from toymaker Mattel, and you won’t believe what they’re releasing next.

Mattel is reportedly meeting with a so-called “gay power couple” to discuss the possibility of homosexual Barbie dolls.

Matt Jacobi and Mick Caprio are pushing for homosexual Barbie dolls because, according to them, “it’s going to come up in your family no matter what.”

Since the 1960’s it’s always been Ken and Barbie. The two have been paired for 57 years.

So Matt and Nick started lobbying the makers of Ken and Barbie, toy giant Mattel, asking them to consider adding same-sex couples to their wedding sets.

Their plan worked. The two are now meeting with Mattel designers next week in Los Angeles. They’re hoping this meeting could change toy aisles around the world.

As Patriot Pulse reported, in 2017 Mattel released a Barbie doll with a hijab to the praise of leftists including Chelsea Clinton.

LGBT activists will stop at nothing to push their lifestyle on everyone.

From toys to the education system, they won’t stop until the entire world bends to their views of love and sex.

Do you think Mattel should make a homosexual Barbie? Let us know your thoughts in the comments.