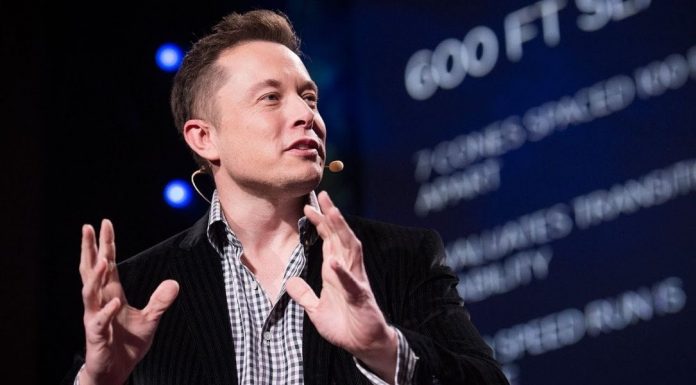 From Hollywood to Washington, D.C. leftists thought the Internet and especially Twitter were supposed to be their plaything and theirs alone.

Now the entire Left has been freaking out and furiously finishing their latest diatribes against Twitter’s new owner after Elon Musk poked the Democrat elites in the eye.

But Barack Obama may have just sent this planned Hollywood hit piece on Elon Musk spinning into a brick wall.

Elon Musk followed through on his plan to buy Twitter and take it private.

He pledged to bring free speech back to the platform, and leftists are sweating bullets.

He’s a card-carrying member of the ACLU, has donated money to various left-wing causes, and created a wildly successful electric car.

In fact, he recently admitted he voted for Barack Obama.

“I strongly supported Obama for President, but today’s Democratic Party has been hijacked by extremists,” Musk recently wrote in a tweet.

I strongly supported Obama for President, but today’s Democratic Party has been hijacked by extremists

Under normal circumstances, supporting Obama would make Musk a darling of the Left.

In fact, he used to be, and even once made a cameo in Iron Man 2.

But there is now almost zero chance “woke” Disney would ever let him appear in another one of their projects.

Now Musk is detested by Democrats despite his liberal bona fides.

And Hollywood is actively working to destroy him.

The FX network and The New York Times announced they were teaming up on one of the first hit pieces – a project called Elon Musk’s Crash Course, which is a negative exposé on Tesla.

Variety reported that “Elon Musk’s Crash Course is an exposé into Musk’s company Tesla, and its work on self-driving cars. Featuring the reporting from Cade Metz and Neal Boudette of The New York Times, the film will dive into how Tesla’s Autopilot program has resulted in several deaths that Musk and the company has yet to publicly acknowledge, and details Musk’s efforts to kill government investigations into the incidents. Several former Tesla employees will be featured in the documentary, speaking out against Musk for the first time.”

One Twitter user pointed out that the targeting of Musk over car deaths is a disingenuous attack.

12 people have died by Tesla's Autopilot. Ever. Meanwhile, 1,350,000 people die PER YEAR by automobile accidents. pic.twitter.com/QlnHPdy6aY

Musk rankles the Left so badly because he refuses to parrot their talking points and is in fact threatening their control.

Other members of the billionaire class have been able to avoid the tireless scrutiny by pleading fealty to the Democrat Party.

For example, few members of the Left take Jeff Bezos to task for owning The Washington Post.

In addition to the FX/New York Times documentary, several outlets have run hit pieces on Musk, and the Biden administration has discussed regulating the social media platform.

The Democrats do not believe in free speech.

That scares them to death because they need an information monopoly to maintain their power.