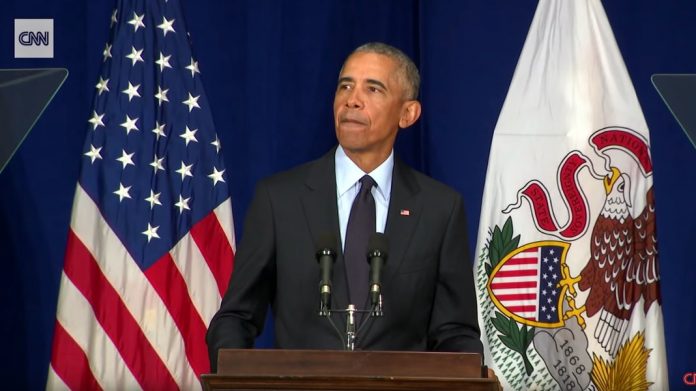 Many people have questions about breakthrough COVID cases.

If this new COVID study has merit some politicians should be worried.

And Barack Obama broke out in panic after this psycho new breakthrough COVID study came out.

After months of being told to get the vaccine so you’re protected, now the government is saying that even the vaccinated can catch COVID.

And you’ll be shocked what a new study reported is linked to breakthrough COVID cases.

World Psychology published a new study that found heavy marijuana users who are also vaccinated may be more susceptible to breakthrough cases of COVID.

Yup, pot smoking could lead to COVID, or so they say.

According to the study, those who abuse substances – specifically a dependence on marijuana, alcohol, opioids, and tobacco – were more likely to contract the coronavirus after receiving both of their vaccination shots.

And, even more shocking, those who were considered “heavy marijuana” users were at most risk for breakthrough infections at 7.8 percent.

“Patients with cannabis use disorder, who were younger and had less comorbidities than the other SUD subtypes, had higher risk for breakthrough infection even after they were matched for adverse socioeconomic determinants of health and comorbid medical conditions with non-SUD patients,” the researchers wrote.

Adverse effects of heavy marijuana use such as immune system issues and pulmonary problems could also be to blame.

Cannabis advocates say the study showed no direct correlation between marijuana and breakthrough cases, and they also noted most users of marijuana are not dependent on the drug.

“This study is limited to people with ‘substance use disorder’ which is a very small subset of cannabis consumers,” Morgan Fox, media relations director for the National Cannabis Industry said.

She has a point.

Marijuana is not often the drug of choice for those with a substance abuse issue.

This seems more like another angle by the Biden administration to find something to cover for why the vaccine isn’t doing what they promised it would do.