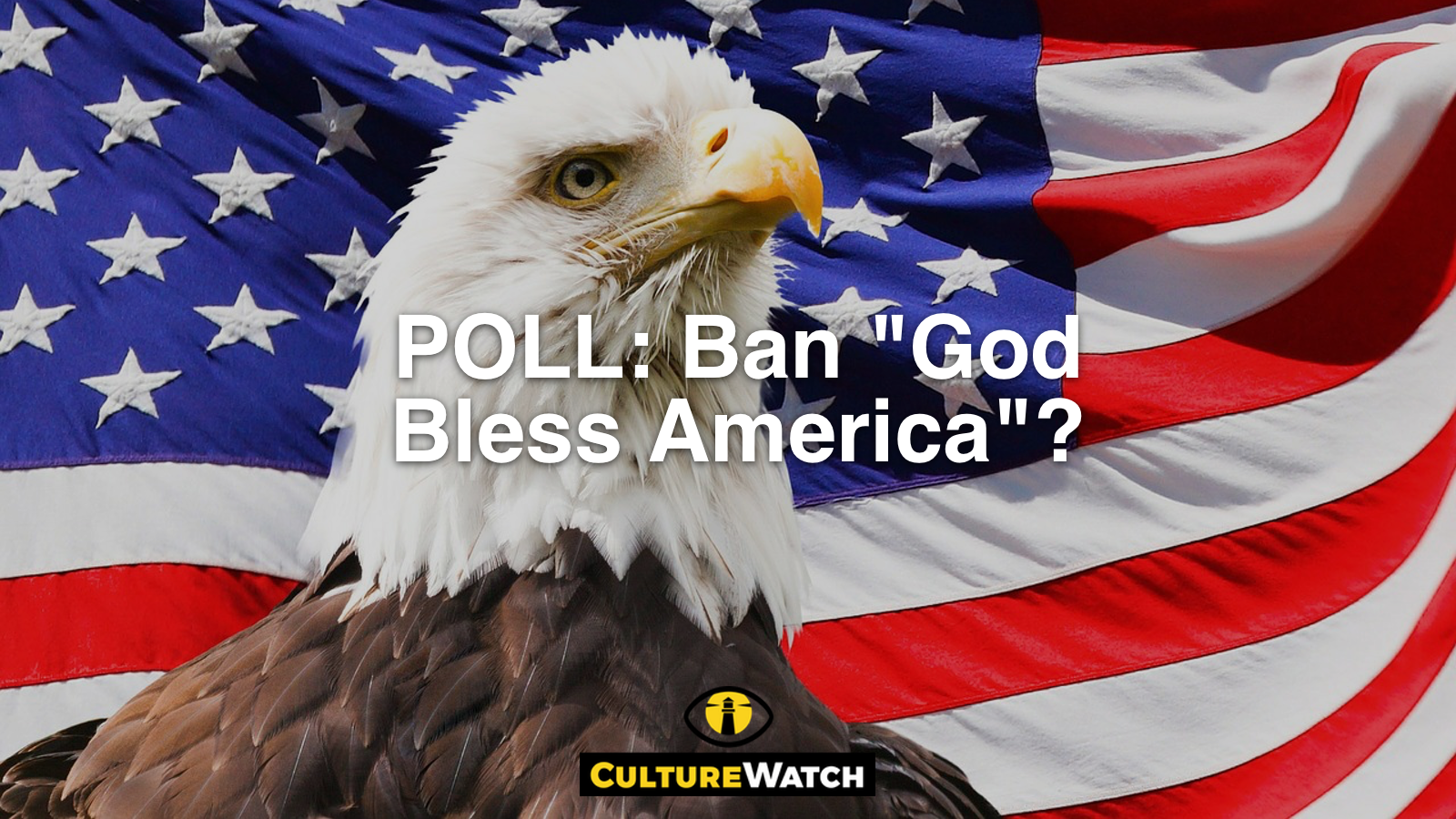 Over the past few weeks, the New York Yankees BANNED the playing of “God Bless America” during the 7th inning stretch — a practice that began shortly after the attacks of September 11, 2001.

Other professional teams are following suit, arguing the singer in the popular recording — Kate Smith — sang other pop songs that would be considered politically incorrect today.

There’s no doubt many liberals are excited about banning the song recognizing God and asking for His blessing on our country.