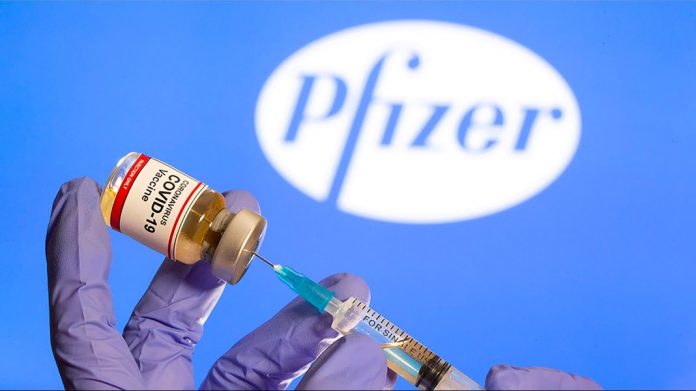 Australia has adopted some of the strictest coronavirus lockdown policies in the world.

Australians were placed under lockdown, only allowed to leave their homes for an hour or two a day to get necessities.

Now Australia made a shocking decision about its authoritarian COVID policy that left everyone stunned.

Anti-lockdown protests have been popping up all over Australia.

No doubt the people are furious at the absolutely insane policies put in place by Prime Minister Scott Morrison.

Morrison called it the “COVID zero” policy, meaning there would be no COVID in Australia at all if everyone just listened and never left their homes again.

At last count, due to the lockdowns in Australia, more than 30,000 Australian citizens are stuck abroad because they can’t get back in the country.

While the statement from Morrison that the “COVID zero” policy is not sustainable causes a sigh of relief, his new policy still forces individuals to do things they don’t want to do.

Now Morrison says the lockdowns will come to an end when 80% of the adults in Australia are vaccinated.

A recent article in the Guardian stated only 27.4% of Australia’s population is fully vaccinated.

The government believes they can reach 80% by December, which can only mean they plan on implementing policies forcing vaccines on people.

It’s not just the U.S. that is trying to take away its citizens’ God-given rights.

Australia initially attempted to control the spread of the delta variant by implementing “circuit breakers”: A policy of locking down any area of the country where a positive COVID-19 case was detected to stop the spread of the virus “at the beginning.”

But as most anyone could have predicted, this just was not a sustainable program.

Australia remains in lockdown despite the announcement by the Prime Minister.

The power officials worldwide have gained through this pandemic is like nothing that has ever been seen before, and it doesn’t look to be ending.

People everywhere need to start standing up against the power-hungry politicians that want nothing more than to strip them of their freedoms.