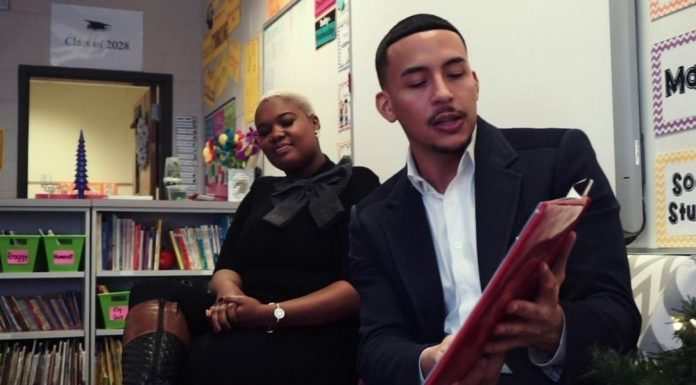 There are a lot of leftists eager to defund their local police departments.

Usually they live in high end areas that don’t need the police that often.

But this Atlanta Mayoral candidate paid the price for slashing funding to the city police department in the most ironic way.

Ever since Black Lives Matters decided to hold our streets hostage, leftists have pushed defunding the police.

For some reason, they think the idea of ending the main thing keeping our streets safe is the smart move.

But it all makes more sense when you realize the average person calling for the police to be defunded are those who rarely need or even see the police.

They live in lavish neighborhoods or live on the side of town that has a low crime rate.

And one of those living the good life is Antonio Brown, not the wide receiver but a council member of Atlanta and a candidate for Mayor of Atlanta.

While on the city council for Atlanta, Brown voted to remove tens of millions of dollars from the Atlanta Police Department’s budget.

But that decision has come to bite him in the butt.

According to local news station WAGA, Brown got out of his white Mercedes when it was car jacked.

Supposedly four kids ages twelve and under walked around the car to admire it then jumped in it.

Brown and a local community leader attempted to fight the kids out of the car but they lost to the group of middle schoolers who drove off with Brown literally standing just a few feet away.

Police were able to locate the car a couple hours later.

And the social justice activist and Mayoral candidate has decided to pursue charges on the four kids who took his car for a joyride.

Man, the tables have turned for Brown.

He went from being an anti-cop, criminal justice hater to an admirer real quick.