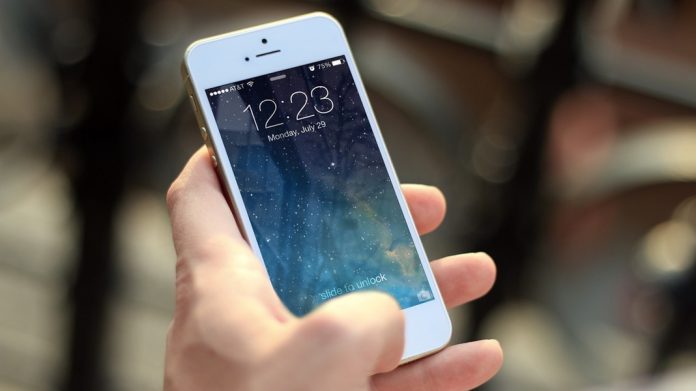 Apple is notorious in Silicon Valley for silencing anyone they disagree with.

They outright ban people from their platform if Apple finds their views “dangerous.”

But they crossed the line when they persecuted this Christian ministry.

Apple recently pulled an app from its app store by Living Hope Ministries.

The app was supposed to be a form of ministry for Christians who used to be gay.

Apple’s move came after radical LGBT activists petitioned for the app to be removed, claiming the app is bigoted and hateful and said the app “falsely portrays being gay as an addiction” and a “sickness.”

Even though the app’s developers have denied any claims of bigotry, Apple has chosen to continue the ban.

Apple pulled a Christian ministry’s app after LGBT advocates said it portrayed being gay as a “sickness,” a charge the ministry says is false.

NBC News reported that the tech giant removed the app that was developed by Living Hope Ministries, a Texas-based organization, following a Change.org petition from gay rights group Truth Wins Out. The petition called the “ex-gay” app “dangerous,” “bigoted” and “hateful.”

“The app falsely portrays being gay as an ‘addiction’, ‘sickness’, and ‘sin,'” the petition argued.

Living Hope Ministries is expressing disappointment over the move but says their work will continue.

“We are saddened by Apple’s and Microsoft’s removal of our app because of a single person’s false accusations. Regardless of their decision we will continue to make the app and our services available to those who seek them,” Ricky Chalette, executive director of the group, said in an email to The Christian Post Thursday.

He added, “In a day when diversity and tolerance is celebrated I would hope it would be extended to issues of faith and practice.”

Apple is unashamed about the way they censor anyone who disagrees with their leftist beliefs.

In fact, at an event where Tim Cook received the “Courage Against Hate” award, he defended Apple’s consistent censorship behavior saying it would be a “sin not to” ban certain people from the platform.

This is a serious problem in Silicon Valley.

The people who control the algorithms that dictate what we see on the internet are the very same ones who are open about their disdain for Christian conservatives.

And this is why conservatives are hard pressed to find anything positive about Donald Trump and his administration.

The Silicon Valley leftists want to completely control what we do and what we see on their platforms and devices.

To them, that is more powerful than any one political figure.

Do you think Silicon Valley’s censorship is a problem? Let us know what you think in the comments below.