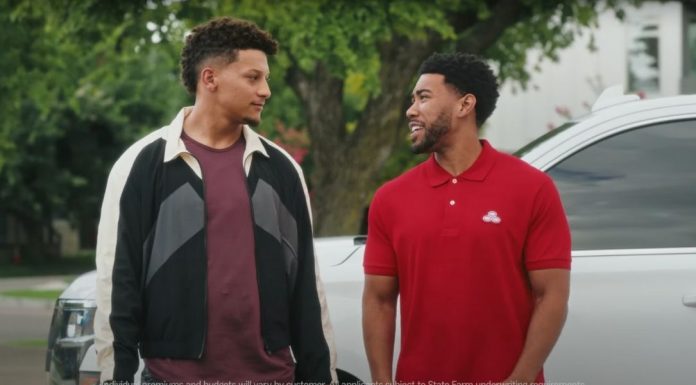 Corporations have not learned their lesson.

They keep wading into politics and getting hammered.

Now another company went “woke” and completely destroyed its brand.

There are people attempting to groom young children into radical gender ideology.

And some companies are even helping them do it.

State Farm is the latest company to cave to “woke” insanity, and they’re paying the price.

The insurance giant got caught encouraging agents to participate in the GenderCool Project and provide books to young kids about sexual orientation and gender ideology.

Fox News reported that “an email from a whistleblower provided to Consumers’ Research… indicated that State Farm urged Florida agents to take action and provide LGBTQ+ books to children through a partnership with the GenderCool program – which describes itself as ‘helping replace misinformed opinions with positive experiences meeting transgender and non-binary youth who are thriving.’”

So agents in DeSantis’s state were encouraged to take part in this far-left indoctrination.

Unfortunately for them, they got caught.

The second ad showed the email that was leaked by the whistleblower.

Blowback from State Farm customers forced the company to distance itself from the initiative.

State Farm said in a statement that it supports “organizations that provide resources for parents to have conversations about gender and identity with their children at home. We don’t support required curriculum in schools on this topic. As a result, we have made the decision we will no longer be affiliated with the organization. We will continue to explore how we can support our associates, as well as organizations that align with our commitment to diversity and inclusion, including the LGBTQ+ community.”

But Will Hild, executive director of Consumers’ Research, does not believe State Farm has done enough to make amends.

Hild said, “This is not enough to undo the damage that they have done. It’s not even enough to stop the damage being done. So the email that we received was from January of this year, and there’s evidence from Facebook posts of schools talking about receiving these books as recently as April. So there have been five months of these books being donated, placed in libraries where kindergartners, five-year-olds could get access to them and those books are still there.”

So the books are already out there.

Leftist organizations are surely twisting the arm of other companies to subsidize their “woke” projects.

Finally conservatives have awakened to the damage the Left has been doing to the country.