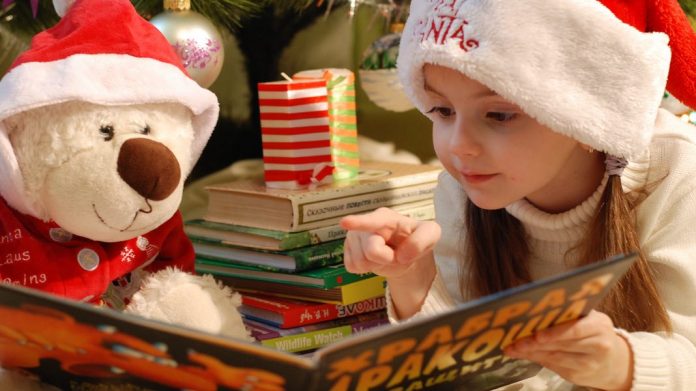 The attack on Christmas is reaching unprecedented levels.

But this elementary school just crossed the line with this attack on Christmas.

Manchester Elementary School in Omaha, Nebraska has all but banned Christmas entirely from the school grounds.

The faculty were sent a letter reminding them what would not be acceptable on school grounds including singing Christmas Carols, playing Christmas music, and passing out candy canes.

They even went as far as to ban “Christmas colors” – red and green.

And now the school could be facing legal issues as a religious liberty group, Liberty Counsel, has urged the school to overturn the ban noting that it violates the First Amendment.

A legal organization that specializes in religious liberty issues is urging a Nebraska school principal to overturn her directive that banned anything related to Christmas – including Christmas music, Christmas carols, Christmas trees, candy canes and the colors red and green.

The banned items involve not only religious symbols but secular ones, too, including Santa.

Liberty Counsel, a legal group that specializes in First Amendment issues, wrote the superintendent of Elkhorn Public Schools, urging him to overturn the policy.

“The ban violates the U.S. Constitution by showing hostility toward Christianity,” the letter read. “The ban also violates Elkhorn Public Schools board policy; the academic freedom rights of teachers; and it violates the First Amendment right of students to receive information.”

The banned items include:

Most of the banned items actually have absolutely nothing to do with Christianity.

The idea that candy canes are representative of Jesus’ sacrifice is a myth, there is no connection between reindeer and Christianity, and the colors red and green can be used for anything.

The school even twists the First Amendment to support their outrageous Christmas ban.

But what the principal and the school administration doesn’t understand is that the First Amendment extends religious freedom to all Americans.

It doesn’t extend freedom from religion.

This just goes to show that so-called “progressives” don’t want Christians to be able to celebrate Christmas at all.

They don’t even want Christians to be able to help others during Christmas.

As we reported, Operation Christmas Child, the international event to give shoe boxes of gifts to poor children all over the world, is under attack because the people donating are Christian.

The Left will not stop until they see their fantasy of a Christmas-less holiday season.

Do you think the school should reverse its ban on Christmas? Let us know what you think in the comments below.