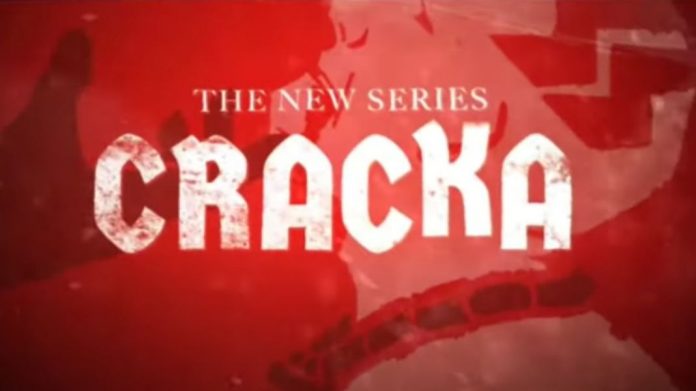 Civil unrest is as bad as it’s been in decades.

Rioting and looting have swept across the country in a dangerous way.

But Americans were left slack-jawed after Amazon Prime released the trailer for this new insanely racist TV show.

A new series titled Cracka will be released on Amazon sometime in the fall, just to inflame tensions around election season.

The series revolves around a neo-Nazi (who is, of course, shown driving with a Trump/Pence 2020 bumper sticker) who’s transported to an alternate universe where black people are enslaving and brutalizing white people.

If the intent of the show is to bring about unity and understanding, it’s woefully ill-conceived.

No good-hearted person watches a movie about American slavery and roots for the slave masters while cheering on their depraved brutality.

But the creator of Cracka expects people to celebrate images of rape and torture because the races are reversed and the white people who undergo this treatment are despicable racists.

Creator Dale Resteghini, a seasoned music video director, allegedly said on Instagram, “A lot of white folk are going to get killed if this gets released,” which suggests he’s making the series with the worst of intentions.

Not only is this immoral, but it’s misguided.

Audiences typically empathize with the main character (even irredeemable ones), and most will certainly be horrified by images of rape with hordes of men standing around and cheering.

One of the reasons the civil rights movement of the 1960s was effective was because people, even bigots, were appalled by images of nonviolent black people dressed in suits being attacked by police dogs and sprayed with water hoses.

If he believes any true racists will be converted – or even watch the series – he’s way off the mark.

The series is intended to divide the country along racial lines, which is precisely what radical leftists want.

It’s the absolute wrong message at the worst time imaginable.

The show isn’t an Amazon-produced series, but it will be available on the streaming platform.

One wonders if ads will be banned from running on it, which was the case for Wall Street Journal columnist Abigail Shrier’s book Irreversible Damage: The Transgender Craze Seducing Our Daughters.

Do you think this ill-conceived series will only further divide the country?