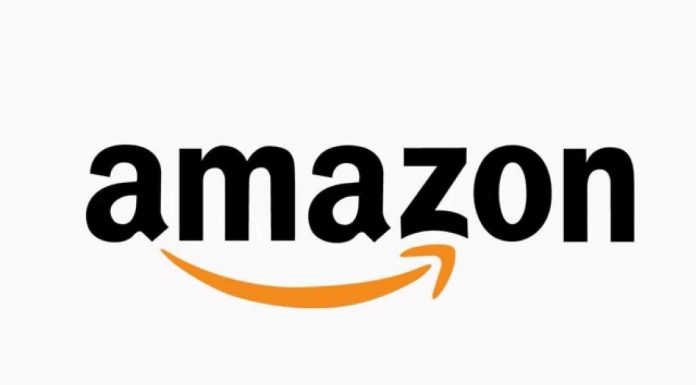 Recently, Google decided to wield supreme executive power to remove some bad reviews about the trading app Robinhood in the Google Play Store.

And now, Amazon seems to be taking a page out of Google’s playbook as they remove this book from their site.

Ryan Anderson, a former scholar at the conservative think tank, Heritage Foundation, published a book in 2018 entitled When Harry Became Sally: Responding to the Transgender Moment.

In Anderson’s book, he seeks to understand the transgender movement and the many policy considerations pertaining to it.

Well, it seems Amazon does not like authors critiquing the transgender movement, so they removed it from their website.

Anderson actually did not realize that the online retail giant had removed his book until people trying to purchase it informed him that it was no longer on the site.

Despite all appearances, the book is not out of stock.

Amazon went as far as to remove the book from both Kindle and Audible versions too.

In an email to The Christian Post, Anderson recounted his book’s past reviews, including those from The New York Times and The Washington Post.

“People who have actually read my book discovered that it was a thoughtful and accessible presentation of the state of the scientific, medical, philosophical and legal debates. Yes, it advances an argument from a certain viewpoint. No, it didn’t get any facts wrong, and it didn’t engage in any name-calling,” Anderson stated.

Anderson added that his book was praised by medical experts and legal scholars.

But, none of this matters to left-wing activist Amazon because, in their eyes, the book goes against their beliefs, so therefore, it must be removed.

Like many others trying to expose the lies behind the transgender movement, Anderson will continue to be silenced so long as the Left continues to manipulate and run Big Tech.

With the Equality Act up for a vote this week, the leftists will likely push even harder to keep the critics quiet.

Big Government and Big Tech are a force to be reckoned with, and at the rate they’re going, they will be silencing most everything they disagree with before too long.