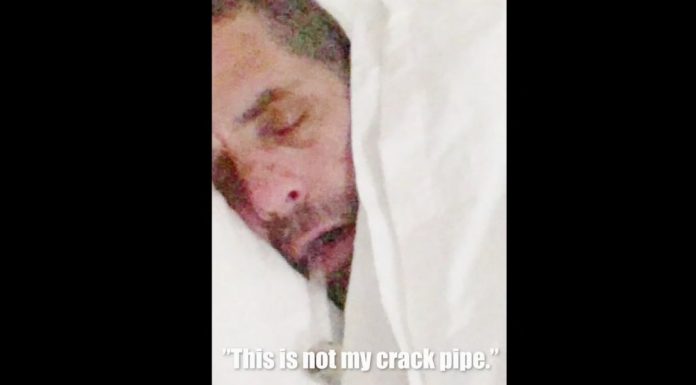 Americans are well aware of how useless and wasteful the feds are with your money as tax season approaches.

But American taxpayers will revolt after hearing the unfathomable thing Joe Biden and the Democrats plans this year.

Because Joe Biden unveiled this plan to “help” his son Hunter with your tax dollars that will have all hell breaking loose.

It’s that time of year when you realize just how much money the government steals from you.

And the sad thing is the feds don’t even try to hide the fact that they steal from you and use billions of dollars on the dumbest programs you can think of.

Don’t believe the government does useless things with your hard-earned money?

For over 20 years Northwestern University received over three million dollars to watch steroid-injected hamsters duke it out in cages.

Back in 2009, the town of Duluth, Minnesota, which averages over 81 inches of snow per year, was given six million dollars for a snow-making facility.

And in Afghanistan, the feds spent over one hundred billion dollars in security and government assistance, only for the nation to hand over the country to the Taliban.

But of all the wasteful spending, this program has to be near the top of the list.

The Biden Administration plans to hand out crack pipes in a thirty million dollar program in the name of “racial equality”.

To combat overdose deaths in the United States, the Biden Administration wants to give funding to localities to provide crack pipes to druggies.

The Health and Human Services Department has been taking in applications for the funding and will start to distribute their funding for their so-called “Harm Reduction Plan” this May.

Sooo… Biden is spending $30 MILLION to hand out crack pipes to minority communities… because the totally not racist Democrats believe black people are all crackheads.

You have to wonder if Hunter Biden will take advantage of this federal program.

But as you fill out your tax return and see all that money going to the feds, just remember that some crackhead will be getting a free crack pipe thanks to your taxes.