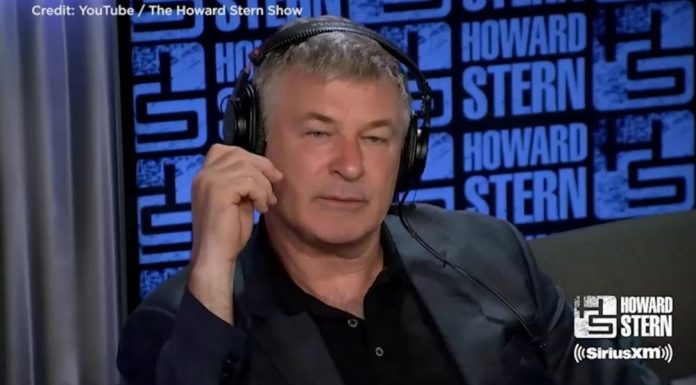 Alec Baldwin’s troubles got deeper, surrounding his involvement in a recent shooting death.

The actor has been attempting to absolve himself of all wrongdoing.

But Baldwin’s troubles just got a lot worse.

Alec Baldwin possessed the gun that killed cinematographer Halyna Hutchins on the set of the western Rust.

Baldwin also doubled as producer on the film, so he had an extra burden of responsibility.

Yet Baldwin has been trying to shift blame for what happened during filming.

Not only is Baldwin facing a lawsuit from crewmembers, local law enforcement wants to search his phone and emails.

The sheriff’s department wants to search Baldwin’s phone for any evidence relating to the death of Halyna Hutchins.

“Affiant is requesting a warrant for the seizure and search of Alec Baldwins’ [sic] cell phone to search for any evidence relating to the death investigation of Halyna Hutchins,” the affidavit, obtained by Fox News Digital, said. “Affiant believes there may be evidence on the phone due to individuals using cellular phones during and/or after the commission of crime(s).”

“Such information, if it exists, may be material and relevant to this investigation. Affiant was also made aware there were several emails and text messages sent and received regarding the movie production ‘Rust’ in the course of interviews.”

Baldwin has chosen his words carefully since the horrific incident.

During an interview with George Stephanopoulous, Baldwin also argued that he didn’t even pull the trigger.

.@GStephanopoulos: "Do you feel guilt?"

Alec Baldwin: “No. Someone is responsible for what happened and I can’t say who that is, but I know it’s not me.”

Details are simply not adding up in Baldwin’s favor.

His phone and email records could plunge him into serious trouble if law enforcement gets its hands on them.