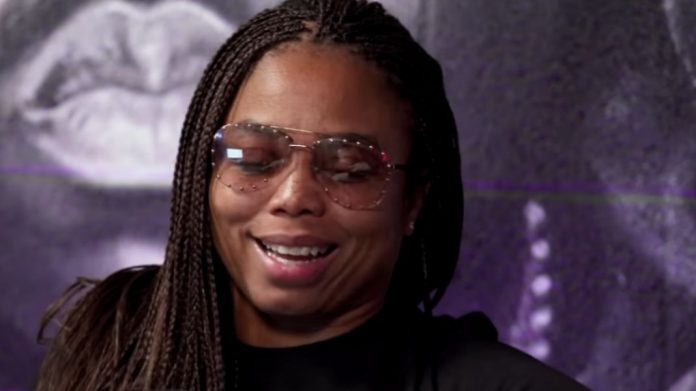 NASCAR was steeped in controversy after the company came to grips with an alleged hate crime.

In the end, it turned out to be nothing more than a wild noose chase.

But Al Sharpton and Jemele Hill are making shocking claims about the NASCAR noose hoax.

Civil unrest is high after the tragic murder of George Floyd and subsequent rioting and looting perpetrated by agitators and opportunists.

With everyone on edge regarding race issues, NASCAR was rocked by the scandal of a noose allegedly found in the garage of Bubba Wallace, the sport’s only full-time black driver.

The incident came shortly after Wallace called for the rebel flag not to be displayed at events.

Wallace received overwhelming support from the media at large and the NASCAR community.

All of his fellow drivers joined together in a show of unity to push Wallace’s car to the starting line.

The gesture brought Wallace to tears.Fifteen FBI agents were brought into investigate the noose incident, they quickly determined that the rope was not a noose but a garbage pulldown string, and it had been in the garbage since at least October 2019, well before Wallace had been assigned the garage for this race.

Everyone was relieved that there was no racist incident, except for the left-wing activists who thrive on stoking racial division.

Al Sharpton, who somehow has a show on MSNBC, said after the FBI’s findings, “It was a noose, so the question is even if they did not know that Bubba Wallace was going to use that stall, why was a noose in the stall? I do not think we’ve seen closure in this particular inquiry.”

This is truly absurd.

The rope unequivocally was a pulldown string with a loop knot tied in the end for pulling up a garage door.

Jemele Hill, who went full “woke” before leaving ESPN for The Atlantic, echoed Sharpton’s sentiments with a tweet:

“It. Was. A. Noose. They (the FBI) just don’t believe it was directed at Bubba Wallace.”

The idea that some secret racist left a noose in a garage for months is complete nonsense, but this is the game radicals play.

Instead of the simplest and obvious solution, they immediately jump to the most uncharitable and inflammatory conclusion.

People like Sharpton and Hill are willing to tear the country apart for personal gain, which is truly appalling.

After the embarrassing Jussie Smollett hate crime hoax, one would think the Left would be more careful about jumping to conclusions, but they can never pass up the opportunity to divide the country.