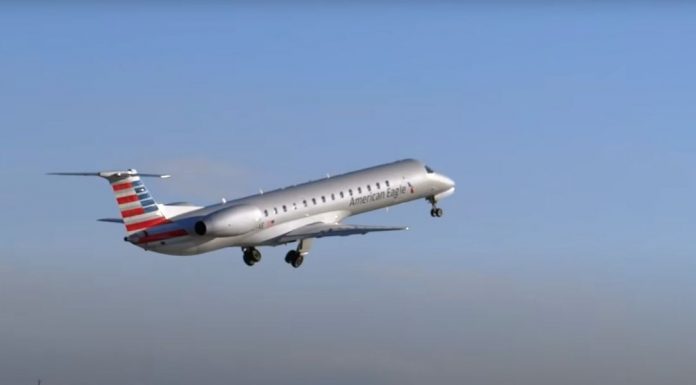 In what could be the last straw that broke the camel’s back, our nation’s airline transportation system is on the verge of collapse.

Airlines keep a huge part of our supply chain and economy going and any disruption in air travel could be catastrophic.

Airline CEOs warn that our transportation system and supply chain could come grinding to a halt in the near future if this one thing isn’t stopped.

We all have a lot to thank the Wright brothers for making airplanes a reality.

Our world wouldn’t be too far advanced from where it was in the 1800s without the airplane.

Just look at the numbers of how much air travel affects our economy.

Before China decided to infect the world with their bio-weapon called COVID, according to the TSA, the United States had over one billion airline passengers in 2019.

And nearly every piece of mail and every item you own at some point was transported by air.

Could you imagine what would happen if our air transport system just came to a complete standstill?

We already are dealing with empty shelves that would make Stalin blush.

Our shelves are empty, the supply chain is a mess, and inflation is at the HIGHEST in 40 years. President Biden’s approval ratings continue to drop. Why is he focused on social spending? People just want affordable gas and groceries on the shelves! pic.twitter.com/FAPQwUPSUn

And inflation is skyrocketing up to the point where hyperinflation is being floated around as a possibility.

JUST IN – US inflation jumps to 7% in December from a year ago, the highest level since 1982.

But it’s on the verge of becoming unimaginable after what some airline CEOs are warning us about.

It has been known for a while now that 5G technology can interfere with airplane safety equipment at takeoff and landing.

And that’s an issue as takeoff and landing a plane are the most dangerous sequences during a flight.

And airline CEOs are frantically pleading about what is on the horizon if something doesn’t change.

In a letter sent to the Biden administration, the airline CEOs claimed, “Unless our major hubs are cleared to fly, the vast majority of the traveling and shipping public will essentially be grounded.”

The letter continued to say, “To be blunt, the nation’s commerce will grind to a halt.”

But so far the Biden administration could care less.

Time will tell to see how this plays out.

But our economy can’t take much more interruption before a total collapse.