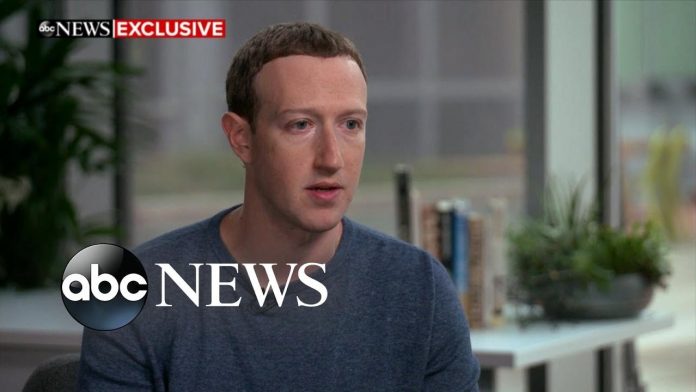 Facebook has been in an all out war against conservatives for years.

And they just love to label conservatives as “racists.”

But after targeting conservatives for “racism” Facebook is now being attacked and sued for being racist.

When Facebook rose to power, it originally appeared to be a free speech zone.

The platform was designed to let people connect on ideas.

But nothing could be further from the truth.

After the conservatives Tea Party movement used Facebook as a tool to grow its political power, Facebook decided that it had enough with conservatives on their platform.

And ever since then, Facebook has been in a war to eradicate conservatives.

Tens of thousands of conservatives users of Facebook have been erased off their platform.

One of Facebook’s go to ways to deplatform conservatives is to label them a racist and a white supremacist.

And those conservatives who are left are bombarded with unsolicited ads and messages spreading Black Lives Matter’s radical agenda.

But after labeling everyone Right of Mitt Romney a racist, it finally looks like Facebook is getting a taste of its own medicine.

According to Reuters, Facebook is being investigated by the federal government for systemic racism associated with their hiring techniques.

The report claims that three black job applicants have filed a complaint against Facebook through the Equal Employment Opportunity Commission for racism.

They claim that Facebook promotes racial stereotypes in their hiring process that discriminates and harms black applicants from obtaining jobs with the social media giant.

And when asked about the allegations of racism Facebook clammed up and only stated, “we take any allegations of discrimination seriously and investigate every case.”

But for a company that claims to be one of the leaders of the “woke” movement their hiring practices shows otherwise.

Of Facebook’s employees in the United States, only 3.9% of them are black.

So a company that likes to demonize people for not bowing down to Black Lives Matter’s radical agenda doesn’t practice what they preach by only hiring one black employee to 25 others hired.

But don’t you worry.

Facebook will probably settle these complaints outside of court while giving a large chunk of change to Black Lives Matter to have their woke sins forgiven.