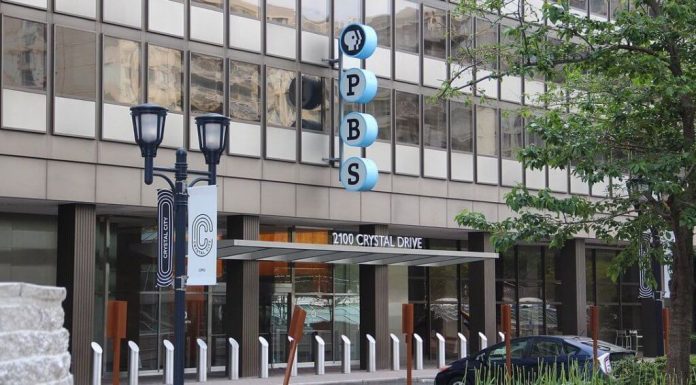 The authoritarian Left is taking over the Democrat Party.

Even prominent members of the party are spouting unbelievably radical rhetoric.

And one PBS employee said something shocking about all Trump supporters.

Democrats and their allies in the media are escalating their war against conservatives.

And now PBS – a taxpayer-funded entity – is in hot water.

Beller was caught on camera advocating for re-education camps for the children of Trump supporters.

“Even if Biden wins, we go for all the Republican voters, Homeland Security will take their children away…”#ExposePBS pic.twitter.com/OzBLeCP8YH

In addition to extolling the greatness of re-education camps, he called Trump supporters stupid and responded gleefully to the possibility of COVID-19 deaths in red states.

Sadly, this type of sentiment is not uncommon on the left.

Other Project Veritas exposés have uncovered avowed communists both within the federal government as well as inside top Democrat presidential campaigns.

Multiple Bernie Sanders campaign employees defended gulags and said Republicans should be sent to them to break rocks all day.

PBS allegedly fired the employee and disavowed his remarks.

PBS response to Project Veritas: "This employee no longer works for PBS. As a mid-level staff attorney, he did not speak on behalf of our organization, nor did he make any editorial decisions…” (1/3)

However, the Left has been infused with this authoritarian mindset for a long time.

The radicals have slowly taken over the party, and now they’re represented in virtually every cultural institution from universities to PBS to The New York Times.

The radicalism of the left is spreading at an alarming rate.

The ascendant left doesn’t believe in free speech, freedom of association, or any other fundamental principles of the U.S. Constitution.

All they care about are power dynamics.

They’ve seized power, and they intend to use it