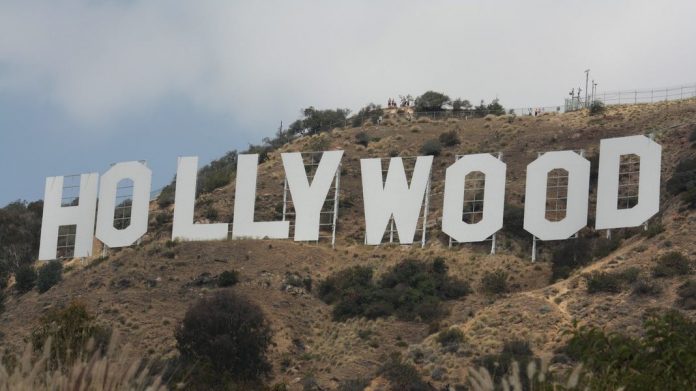 Hollywood leftists love to lecture everyday Americans about how evil and racist they are.

It makes them feel good about themselves, as they sit in their gated multi-million dollar mansions.

And this top Hollywood star just announced an anti-white brainwashing scheme that you won’t believe.

If there is one group of people in America with “privilege,” it is Hollywood celebrities.

They get millions of dollars thrown their way for little work, all while being able to avoid the rules that everybody else in America has to follow.

Despite this, they want you to believe that it isn’t them who have all the privilege, it is white people.

Actor Jeff Daniels, who himself is white, made that claim during a recent appearance on Stephen Colbert’s late-night show on CBS.

Daniels, who is playing Atticus Finch in Aaron Sorkin’s To Kill A Mocking Bird on Broadway, argued that the goal of his performance is to get white people to come to grips with how racist they are.

“I want to see what it means to walk out there as Atticus post George Floyd’s murder and basically throw what Aaron Sorkin had written,” Daniels said.

He adds that Sorkin’s play is about “white blindness” to the plight of black people in America.

“I think the Bloody Sunday for people of color was George Floyd’s murder,” Daniels said, “and white people said ‘I had no idea we were taught one side of American history, I better look into that.’”

Daniels goes on to speak in support of pro-critical race theory authors like Isabelle Wilkerson, Ta-Nehisi Coates, and Carol Anderson, encouraging people to “look into” their writings.

“And white people are the ones who need to hear it,” Daniels said.

He went on to state that, “We have an opportunity in this country right now to welcome in a new America.”

He answered, by stating that he’s “not sure,” adding that “You have to decide now if you’re for or at least [prepared to] marginalize systemic racism.”

It is ironic that Daniels, who doesn’t have to deal with any real struggles as a famous Hollywood celebrity, is lecturing everyday Americans suffering under the boot of left-wing authoritarianism that they are the problem.