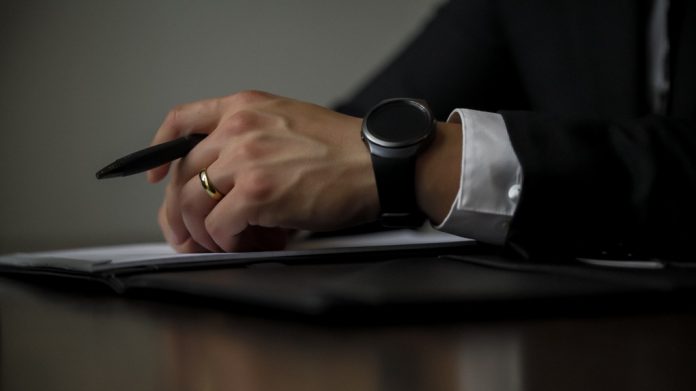 The Governor of Virginia, Ralph Northam, lit a firestorm when he openly supported infanticide on a radio show.

Pro-abortion radicals have felt emboldened by the fact that he is still in office, so now they’re testing their limits.

And what this Democrat Governor just proposed is putting millions of lives in jeopardy.

Janet Mills, the Democrat Governor of Maine, recently proposed legislation that would allow “physician assistants and nurses” to perform abortions.

Maine Democrats are also saying the bill would multiply the number of abortion clinics in the state sixfold.

Governor Mills also peddles the Abortion Lobby’s propaganda, saying the legislation is to ensure every woman in Maine can “access reproductive health care.”

Maine’s Democratic governor, Janet Mills, proposed a bill Thursday that would let physician assistants and nurses perform abortions, saying such a change in law is needed to broaden the access to “reproductive health care.”

The law would increase the number of abortion clinics in the state from three to 18, according to supporters.

“Every woman in Maine should be able to access reproductive health care when and where she needs it, regardless of her zip code,” Gov. Janet Mills said. “Allowing advanced nurse practitioners and physician assistants to perform medication-administered abortions, which are already permitted in other states, will ensure Maine women, especially in rural areas of our state, can access reproductive health care services. It is time to remedy this inequity that negatively impacts too many Maine women.”

The ACLU and Planned Parenthood have pushed for such a change to the law, according to the Bangor Daily News.

This legislation will only increase the number of women who are harmed because of medical practitioners who don’t care about the health of their patients and only care about the quick buck they’ll make off murdering an innocent baby.

In reality, the bill is just an attempt to see the Democrat Party’s platform of abortion-on-demand come to fruition.

In several other states, Democrats are also proposing legislation that would allow “teleabortions” – phoning in doctors to perform an abortion from home.

The Democrats’ old line of “safe, legal, and rare” is a lie.

What they really want is for anyone off the street to be able to commit an abortion.

Because as long as more abortions are committed, the more Planned Parenthood profits.

And that means more campaign contributions flooding in for Democrats.

In fact, according to Planned Parenthood’s 2018 Election Cycle contribution records, they spent a whopping $3 million dollars in support of pro-abortion politicians.

If Janet Mills and her fellow Democrats actually cared about women’s health, they wouldn’t be opening the floodgates for more abortions.

Do you think nurses should be allowed to perform abortions?

Do you think abortions should be banned altogether?