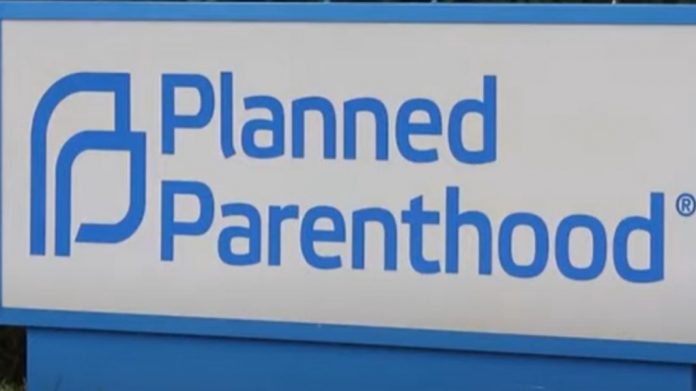 Planned Parenthood has had a bad year.

Despite having abortion champion Joe Biden in the White House, things aren’t going their way.

And a judge just smacked Planned Parenthood with the worst news they’ve ever gotten.

For decades, Planned Parenthood has made a fortune through the wholesale slaughter of tens of millions of unborn children.

They have been able to continue because of cowardly politicians who have refused to fight for the defenseless unborn children being killed.

That is beginning to change in recent months.

In a shock move, the courts allowed a Texas law which bans nearly all abortions in the state to go into effect.

The Left lost their mind in response, with Planned Parenthood and other pro-abortion organizations pledging to fight the law.

And they thought they won when a lower court blocked enforcement of the law, titled the Texas Heartbeat Act last week.

But just days after that decision, a federal appeals court has reinstated the life-saving law.

This comes after a district court judge blocked the legislation at the request of the Biden administration.

That judge, Robert Pitman, called the law an “unprecedented and aggressive scheme” to “deprive” Texans of a “significant and well-established constitutional right” to abortion.

Pro-abortion Judge Pitman further added that “this Court will not sanction one more day of this offensive deprivation of such an important right.”

But he was overruled after Texas Republican Attorney General Ken Paxton appealed the decision to a higher court.

And the 5th U.S. Circuit Court of Appeals agreed with him, reversing the pro-abortion judge’s decision.

“Great news tonight, The Fifth Circuit has granted an administrative stay on #SB8. I will fight federal overreach at every turn,” Paxton tweeted in response to the news.

Paxton has been a strong defender of the law, which was signed by Texas Governor Greg Abbott in May.

He recently spoke to Fox News to defend the law, stating that it “was passed by the elected representatives of the state of Texas.”

Democrats love to claim to support the rights of states to make their own decisions, but only when those decisions are in support of their agenda.

But in this case, they believe that Roe v. Wade makes any abortion restrictions illegal.

The Supreme Court may soon decide just that.