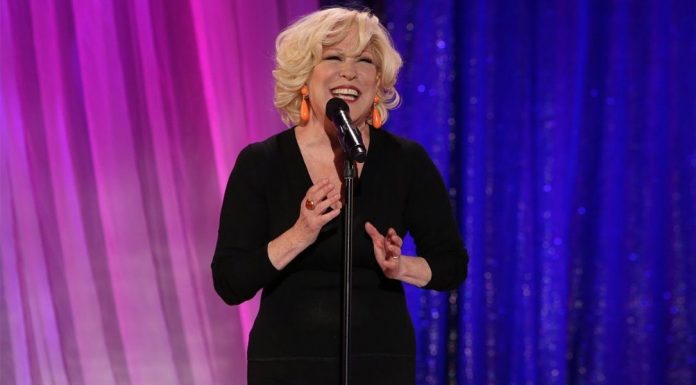 The United States of America is the greatest country in the world.

Yet, the Left always finds ways to attack their own country.

And a Hollywood star just outright admitted she hates American in an infuriating attack.

There are few examples of the opportunity that America brings greater than the experience of Hollywood movie stars.

Hollywood stars are able to come up from nothing, and become household names who bring in many millions of dollars simply for acting in front of a camera.

Actress Bette Midler knows this more than anybody.

She has an estimated net worth that exceeds $200 million.

Midler grew up in Hawaii as the daughter of a painter at a Navy base and a housewife, only to grow up to become a huge star in Hollywood.

Despite this, she is known to trash the very country that gave her that opportunity.

Recently, she showed her disgust for American exceptionalism in a tweet following the recent shootings in Boulder, Colorado and Atlanta, Georgia.

Just days earlier she also called for the dismantling of the Second Amendment through gun control.

American exceptionalism is the notion that the United States stands unique in the world for its freedom and economic opportunities provided to citizens.

For much of U.S. history, it was a widely held belief that promoted national pride.

But in recent years, the Left has attacked the idea of American exceptionalism, instead claiming that America was never great and has instead been exceptionally evil.

They hold America uniquely responsible for past mistakes, while ignoring that America has virtually always corrected their mistakes long before other nations.

No nation in the history of the world has been a force for good as often as the United States.

And no nation in the world has provided more opportunities than the United States has to their citizens.

That’s why tens of millions of people try to move to the United States for a better life and it has been the go-to place for those escaping tyranny.