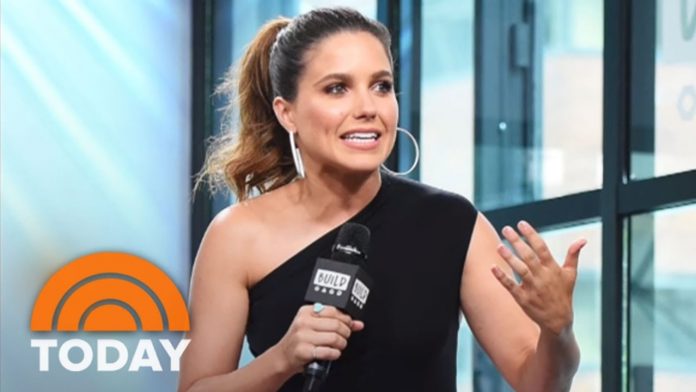 Hollywood has become hysterical over the past four years.

Donald Trump forced many people to expose just how crazy they actually were.

And a deranged actress just said something unthinkable about one common sense law.

Actress Sophia Bush has become one of the most obnoxiously “woke” members of Hollywood over the past few years.

She recently argued that the Republican Party should be viewed as a terrorist organization.

Now Bush made an insane claim about Arkansas passing a bill that prohibits minors from undergoing sex change surgeries or puberty suppression regimens.

The fact that such a bill is even necessary signals how awry American culture has gone.

Bush reacted to the bill by posting on Instagram that transgender kids “are under attack across the country.”

If any kids are under attack, it’s from the Left that insists on promoting irreversible procedures while ignoring the desistance rates among regretful patients.

Bush added, “[Arkansas] just banned them from accessing healthcare. This is tantamount to murder. Kids will tell us who they are. It’s our job to support them, not demonize or harm them.”

Conflating what Arkansas did with murder is intellectually dishonest and further degrades political discourse.

The Left isn’t even trying to win the argument on the excesses of the transgender movement; they’re simply attempting to cram down their worldview through cultural brute force.

South Dakota governor Kristi Noem recently caved to pressure from the Left and sent back a bill blocking biological males from competing in female athletics.

The NCAA threatened to pull sporting events from the state, and Noem said she was concerned that she would not be able to win a lawsuit against the collegiate sports organization.

Useful idiots in entertainment media like Bush are how leftists exert force on society.

They use apocalyptic language like “tantamount to murder” in order to shock people into submission.

It’s a dirty tactic that unfortunately works on people unwilling to stand up for their principles.

The hard Left is a small percentage of the country, but they’re able to punch above their weight because so many Americans simply go along to get along.

But the time for acquiescence has passed.

More people need to stand up against the cancel mob before it’s too late.