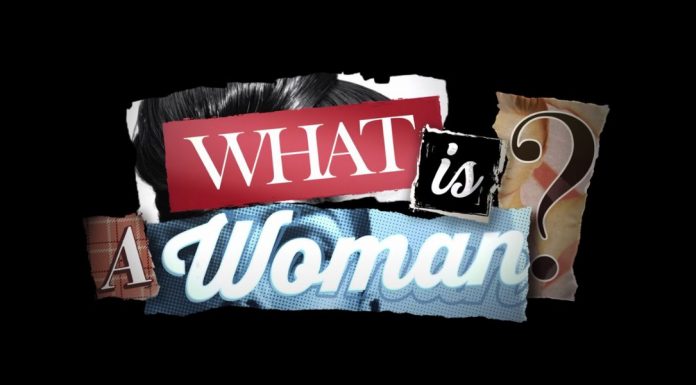 You can count all the people in Hollywood who aren’t full-blown socialists on one hand.

That’s why it’s astonishing to see an actor or comedian share some support for middle America’s values.

But a comedy legend no one suspected just put up a tweet that has leftists everywhere in tears of pain.

The only thing harder to find in Hollywood than morals is someone who isn’t fully given over to the Left’s agenda.

Just walk down Hollywood Boulevard and you will run into woke lunatics like Mark Ruffalo.

You traitor, Trump. You allowed the capital to be attacked and did nothing to protect or stop it. You will rot in prison. You are a menace to society. https://t.co/cWuIrxYjPa

But not every celebrity in Hollywood is a complete commie.

Many conservatives know names like Tim Allen and James Wood as among the few who actually have some common sense and conservative viewpoints.

But there is one famous comedian that few expected to be a red-blooded American.

Rob Schneider is an actor/comedian best known for his roles in movies like The Waterboy with his famous one-liner “You can do it!”.

Not to mention his lead role in a few movies like The Animal.

Well Rob put up a simple tweet that really got Leftists going.

Rob happily tweeted out, “The best documentary of the decade… “What is a woman?” The great @MattWalshBlog @realDailyWire.”

The best documentary of the decade… “What is a woman?” The great @MattWalshBlog @realDailyWire pic.twitter.com/FNLr34WmPr

The documentary mentioned by Rob — called What is a Woman? — is one made by Matt Walsh that questions the Left’s notion that anyone can be a woman.

The Left is going so far to the extremes of perversion that they are slowly losing not just middle America but also many coastal elites like those in Hollywood.