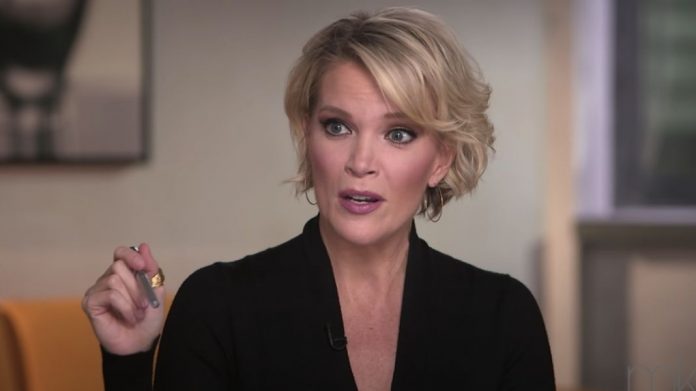 Megyn Kelly’s career has gone down the drain since her feud with Trump in 2016.

She tried to save face at NBC, only to be fired for infuriating their social justice warrior viewers.

And a co-host on The View declared war on Megyn Kelly with one harsh attack.

The ladies of The View are known for their constant cat fights.

Anybody slightly on the Right is an enemy to the majority left-wing hosts.

Sunny Hostin is perhaps the most vile of the anti-Trump hosts on the network.

But she hasn’t always been that way, and at one time worked for Fox News.

Hostin talks about her time at Fox News in her new memoir, I Am These Truths.

In the book, she talks about her relationship with Megyn Kelly, who she worked alongside when at Fox News.

Speaking to People magazine, she says that the two once had “a friendly relationship,” but “don’t anymore.”

“She’s changed a bit from the person that I knew,” Hostin said.

Hostin’s problems with Kelly largely come from her on-air scandals.

In 2013, Kelly created controversy by stating that Jesus and Santa Claus are white on her Fox News show, The Kelly File.

Then, in 2018 she lost her NBC show for questioning whether all blackface is racist, stating, “Back when I was a kid, that was okay as long as you were dressing up as, like, a character.”

Kelly has insisted that her comments about blackface were simply meant to start a discussion, but it wasn’t enough for the Left.

In the past, people have been able to get along despite disagreeing.

But in the modern era, many people will refuse to associate with somebody over political disagreements.