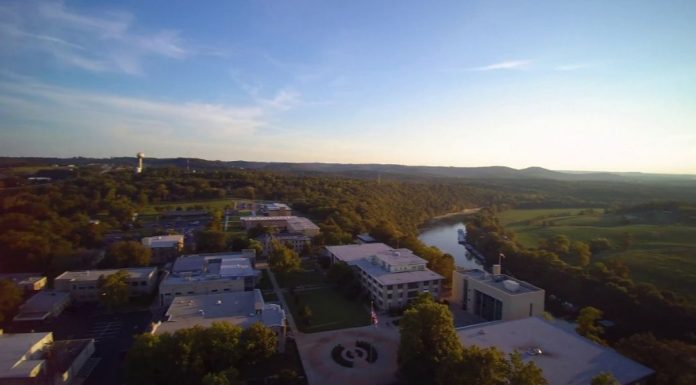 The Biden administration is eager to get their radical Left agenda through Congress as quickly as possible.

They continue to tell Americans that what they’re doing is all in the name of so-called unity.

Now a Christian University is suing the Biden administration over this outrageous federal directive that flies in the face of everything they stand for.

In February, the Department of Housing and Urban Development put out an order that forces entities that receive federal dollars covered by the Fair Housing Act to place transgender-identified males into female dormitories and assign them female roommates.

Well, The College of the Ozarks in Missouri is having none of it.

The college filed a lawsuit that argues the rule forces religious schools to violate their beliefs and states that the order was issued “without notice or the opportunity for public comment.”

In the lawsuit, The College of the Ozarks says that the policy was issued without considering alternative approaches that “respect the interests of private religious colleges.”

Biden and his cronies on the Left have no respect for religious freedoms, and they continue to prove that by quietly pushing through these radical policies.

Alliance Defending Freedom (ADF) represents the college, and they argue that the directive violates the school’s religious liberties and women’s sex-based rights.

The speed at which the Left all but wiped out the feminist movement has been utterly mindboggling.

It’s clear they do not care about women’s rights at all anymore as they continue to shove “transgender equality” in everyone’s face.

“The government cannot and should not force schools to open girls’ dorms to males based on its politically motivated and inappropriate redefinition of ‘sex,'” said ADF senior counsel Julie Marie Blake.

According to the directive issued by HUD, violators of it could potentially face fines and punitive damages.

President of College of the Ozarks Jerry C. Davis said the Biden administration’s actions constitute a violation of the most basic freedoms outlined in the United States’ founding documents.

“Religious freedom is under attack in America, and we won’t stand on the sidelines and watch,” Davis said in a statement.

There is no doubt Americans will continue to see the Biden administration put more of these types of freedom-crushing directives in place, and they’ll do it without anyone knowing until it’s too late.